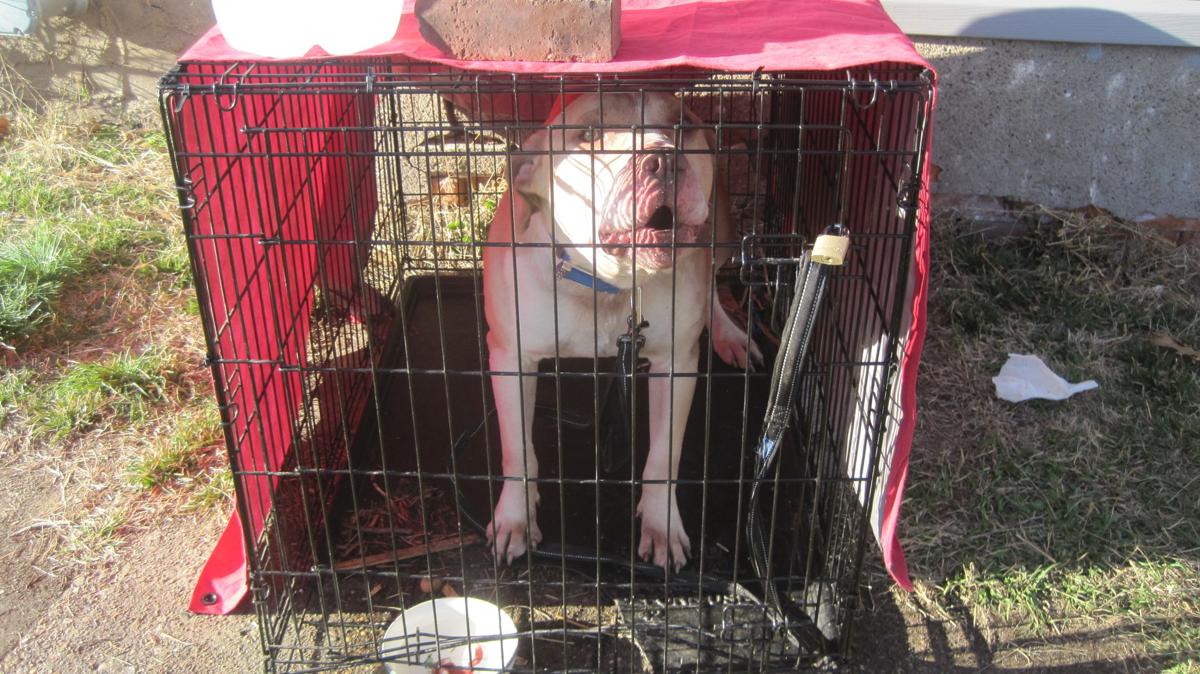 Why can't our nation have more people like this? Looking out for the general public's well-being, instead of the infestation of animal control nutters protecting the rights of pit bulls?

It's amazing to read about town officials that actually follow the ban and understand that their job is to protect the humans, not the stupid dogs!!!