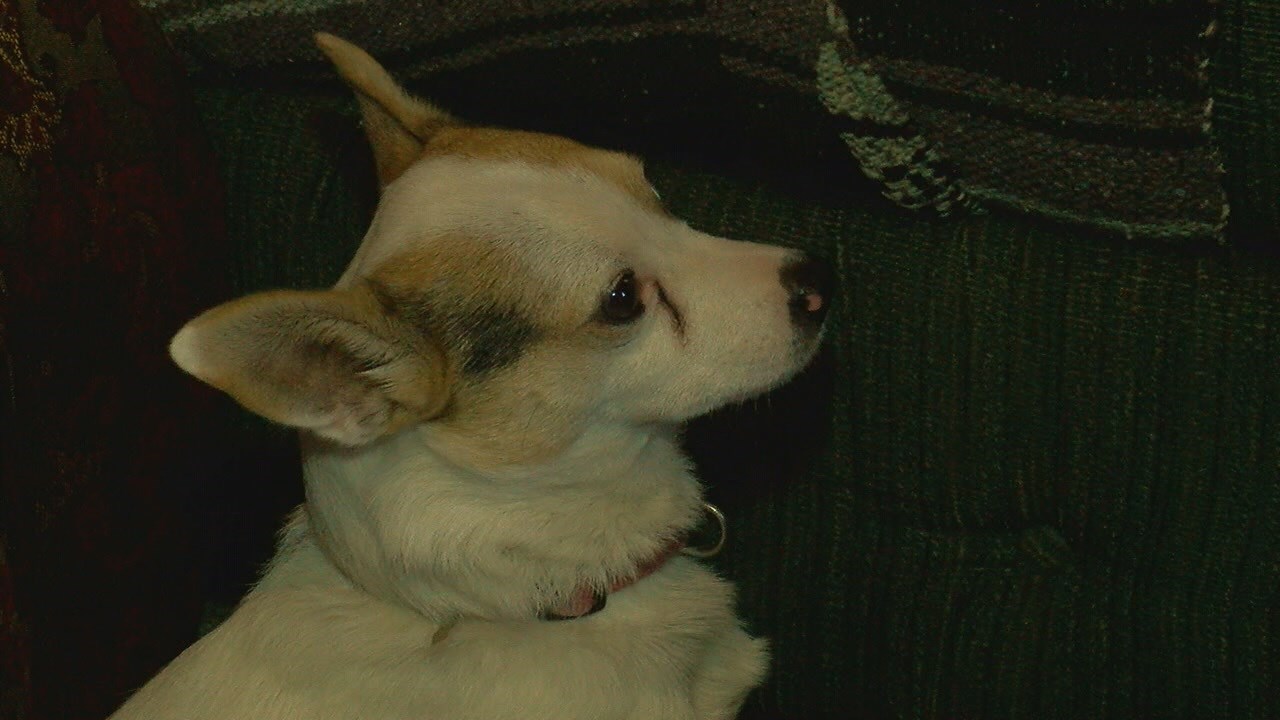 WALNUT RIDGE, AR (KAIT) -Walnut Ridge Mayor Charles Snapp said the city is having a problem with citizens not registering their dogs after an unregistered dog attacked another dog Wednesday night.A family was cited for not registering their PIT BULL MIX Wednesday night after it attacked a neighbor’s Jack Russell Terrier.
Betty Groning took her dog, Sparky, out Wednesday night to use the bathroom.
She said before she knew it, the pit bull mix ran into her yard and had Sparky in its mouth.
Police Chief Chris Kirksey said someone let the pit bull mix off of its chain before the attack.
Groning said they tried to get the dog off of Sparky, but it took them a few minutes before the dog opened its mouth.
Sparky ran off causing its owners to worry if their new dog was alive or not.
Groning said she thought it may have gone off into the woods to die.
Police cited the owners of the pit bull mix for failure to register their dog and placed it under a 10-day quarantine.
Groning said that punishment is not enough.
She believes the dog should be put down.
“They said that he's never done anything like this before or anything like that but all it takes is one time,” Groning said. “Just like I said, what if that would have been a child? You couldn't get that dog off. His jaws were locked down.”
The family and others searched during the night and Groning continued the search Thursday morning.
She said JR Rogers found Sparky not too far from his business.
Groning said she now worries about having her grandchild out with the dog around.
Sparky went to the veterinarian Thursday afternoon.
Groning said the doctor found multiple puncture wounds, lacerations and a herniated testicle.
She said Sparky would require both surgery and castration.