BIOLA, FRESNO COUNTY CA - A HEARING WAS HELD AND A DECISION WILL BE MADE WITHIN 2 WEEKS ON THE FATE OF DOGS SUSPECTED IN THE TWO SEPARATE MAULING DEATHS IN 2016 OF VALENTE LOPEZ AGUIRRE AND ROBERT LEE SIMONIAN 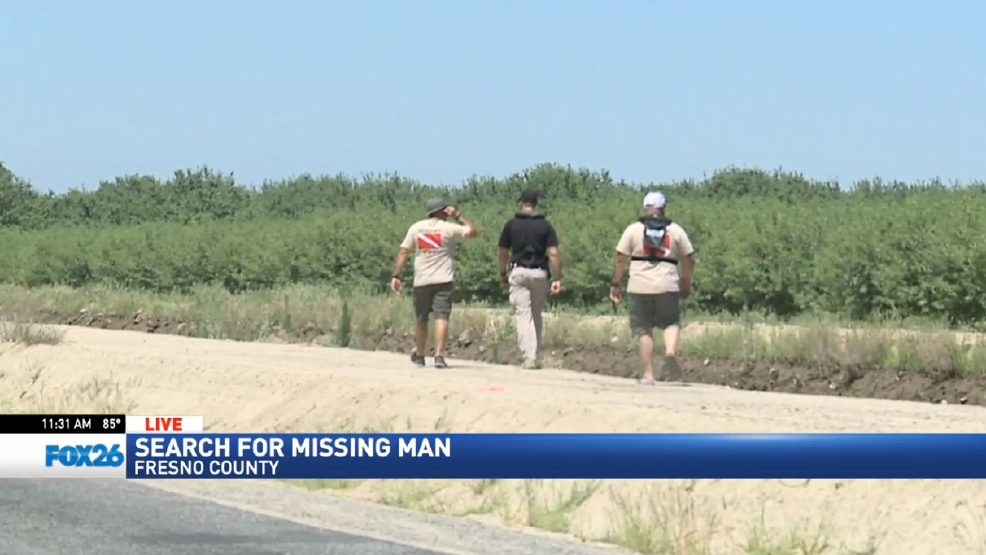 BY PABLO LOPEZ
plopez@fresnobee.com
A hearing was held Friday to determine whether five dogs – suspected in the deaths of two men last year near the west Fresno County town of Biola –should be put to death.
The hearing at the county Health Department building on the Fulton Mall pitted Wayne Fox, director of environmental health, against one of Fresno’s best criminal defense lawyers, E. Marshall Hodgkins, who represented dog owner Harold Matthews, 70, and his five dogs: Rosco, Boss Hog, Trigger, Pepé Le Pew and Shrek.
The key witness was sheriff’s homicide Detective Hector Palma, who testified that Matthews’ dogs were suspected in the April 14, 2016, killing of Valente Lopez Aguirre, 58, of Kerman, and the July 5 death of Robert Lee Simonian, 74, of Fresno.
Lopez and Simonian each died about 100 yards from Matthews’ home on Barstow Avenue, west of Floyd Avenue, near the Herndon Canal.
It’s unclear what Lopez was doing in the area, but Simonian’s family members say he was an avid hiker who was walking in the area to stay in shape for his next adventure. Hodgkins said when Simonian “met his untimely death” he was found submerged in a canal wearing a backpack that weighed 30 to 40 pounds.
Testimony revealed that the five dogs were taken to the county dog pound after Lopez was killed. They remained in the pound until mid-June, when they were returned to Matthews. The dogs went back to the pound after Simonian’s death. They remain there until a decision is made on whether to kill them.
In his argument, Hodgkins said Matthews’ dogs are innocent because no one saw them attack either Lopez or Simonian. He also said neighbors have not complained about the canines, but have had concerns about other dogs that roam loose in the area.
Hodgkins said the Sheriff’s Office also served a search warrant at Matthews’ home and did extensive DNA testing on 25 seized items, including the dogs’ bedding, but found no trace of human blood. In addition, sheriff’s officials took molds of the five dogs’ teeth and hired an expert to compare the molds to the victims’ dog bites. The expert could not say for certain if the dogs had killed either man.
The Coroner’s Office determined that Lopez died from an animal attack. But Palma testified that the expert could not determine whether Matthews’ dogs had killed Lopez because Lopez had been dead more than a day and his body had decomposed. “The results were inconclusive,” Palma said.
The Coroner’s Office said Simonian died of drowning after he went missing during a walk on July 4. But a medical examination showed that Simonian had multiple dog bites on his body, Palma testified. The sheriff’s expert determined that Pepé Le Pew, a Chihuahua mix, and Trigger, a small mixed breed, did not bite Simonian, Palma said.
THE EXPERT, HOWEVER, COULD NOT EXCLUDE ROSCO, BOSS HOG OR SHREK FROM THE ATTACK, PALMA TESTIFIED.   ROSCO, BOSS HOG AND SHREK ARE PIT BULL MIXES.
Even though the evidence showed that Pepé Le Pew and Trigger did not attack Simonian, Palma told Hodgkins they are just as guilty as Rosco, Boss Hog and Shrek. “They are part of the group,” Palma said. “His dogs ran in a pack.”
To bolster its case, Palma said, the Sheriff’s Office put four surveillance cameras outside Matthews’ residence after Simonian died. The cameras were running from July 7 to July 14 and they found no other dogs or wild animals roaming in the area.
Matthews and his daughter, Deanne Matthews-Koop, 40, testified that the dogs bark at strangers, but have never bitten anyone, including the service people who come to the property to fill propane tanks or fix the air conditioner. They said the dogs often play with children and their property is fenced with a gate.
“I would not tolerate any mean dogs,” Matthews said. He then recalled a time a few years ago when his son’s dogs killed chickens and rabbits belonging to his granddaughter. “I shot all three dogs,” he said.
But Fox said the issue is not whether the dogs killed Lopez or Simonian. He said the issue is whether they are dangerous – that without provocation, the dogs threatened, harmed or menaced a human being.
The dogs are dangerous, Fox said, because when a sheriff’s deputy investigated the Lopez killing, Matthews’ dogs confronted him. When two dogs surrounded the deputy, he pepper sprayed one of them, Fox said. The dogs then left.
In another incident, a woman told Palma that she was riding her bicycle to work when one of Matthews’ dogs confronted her. She too had to pepper spray the dog, Fox said.
And when search-and-rescue teams arrived at the canal to retrieve Simonian’s body, Matthews’ dogs were roaming loose in the area and growling at team members in a menacing manner, Fox said.
But Hodgkins said it’s not unusual for a dog to bark or growl when a stranger approaches. He also said there was no evidence the dogs tried to attack the rescue team.
In addition, Hodgkins said, the District Attorney’s Office ruled in March that there was insufficient evidence to charge Matthews in connection with Simonian’s death.
“This is country out there,” Hodgkins said. “Dogs run rampant all the time.
“You will not find one shred of direct evidence that links these dogs to the two deaths.”
Hearing officer Fred Rinder said he will make a decision on the dogs’ fate within two weeks.

Wait. WHAT? These dogs may have killed someone, then escaped and might have done it again?
And the owner wants to keep them?
What bizarro world do we live in now?