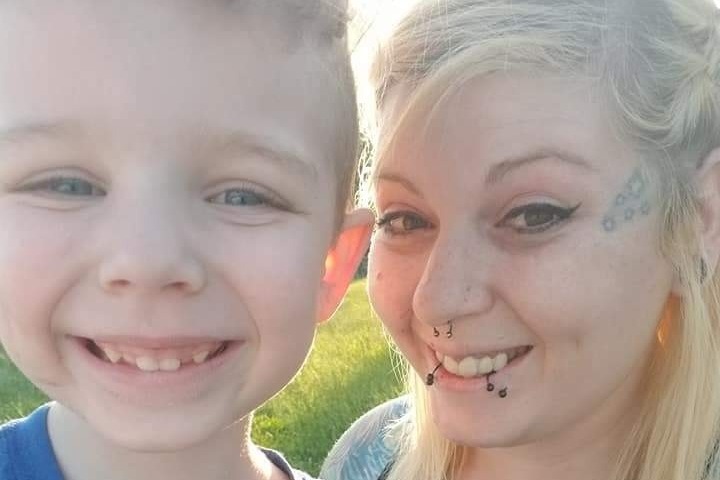 The Blair County Coroner tells WTAJ at 6:18 Thursday night, a 6 year old boy in Lakemont, Blair County was killed by


Logan Township Police are investigating. The boy was killed by blunt force trauma at the home along Gesser Avenue.

The boy went to Baker Elementary School. Counselors there have been called in to help students and staff Friday. WTAJ is currently withholding the name of the child out of respect for the family's wishes.

Coroner Patty Ross wanted to thank the staff at UPMC for their compassion during this difficult time.


A 6-year-old boy is dead after a dog attack in Lake­mont.
Rick Vaughan, a friend of the boy’s family who lives a few blocks away, said the boy died after the family dog attacked him just before 6 p.m. Thursday at a home on Gesser Avenue.
Vaughan spoke on behalf of the family and said the boy’s father was cutting grass, heard the mother screaming and rushed to find “the dog on the boy.”
Vaughan said the father “did what he had to” to get the dog off the child.
“It was already too late,” Vaughan said. Vaughan said he has known the boy’s father since they were young kids.
“His mother is taking it very, very hard,” the 32-year-old Vaughan said. “He passed away in her arms.”
The dog that mauled the boy is dead, and the family asked police to take a second dog.
Logan Township police remained at the home on Gesser Avenue late Thurs­day and have not released the boy’s name.


6) 5-5 - GAIA NOVA - 3 MONTHS - SHERMAN OAKS AREA OF LOS ANGELES CA - A grandmother was caring for the infant when she was mauled on her head - It was reported that she went to make a bottle for the baby and one of the 3 family dogs got to her - The dogs are said to be a ROTTWEILER,  a LABRADOR, and a 10 POUND TERRIER - No word yet on which dog attacked the baby.

Another preventable death by pit bull. I would not want to pay the price of losing a child to try and prove a dangerous dog breed is safe.

WAKE UP PARENTS BEFORE IT'S TOO LATE! Pit bulls are not and never were nanny dogs! PROTECT YOUR CHILDREN FROM PIT BULLS!

RIP little boy, you did not deserve this! Your parents failed you.

How many more children must die this year because of this breed?

Horrid. Another child pays the price for the parent's bad choices.

Blunt-force trauma? Did the "dog" use a baseball bat?