JERSEY CITY NJ - A PIT BULL "SOMEHOW" BROKE AWAY FROM A WOMAN WALKING IT AND ATTACKED A BOY WALKING HOME FROM SCHOOL ...YEP, PIT HAG TOOK HER PIT AND DISAPPEARED! 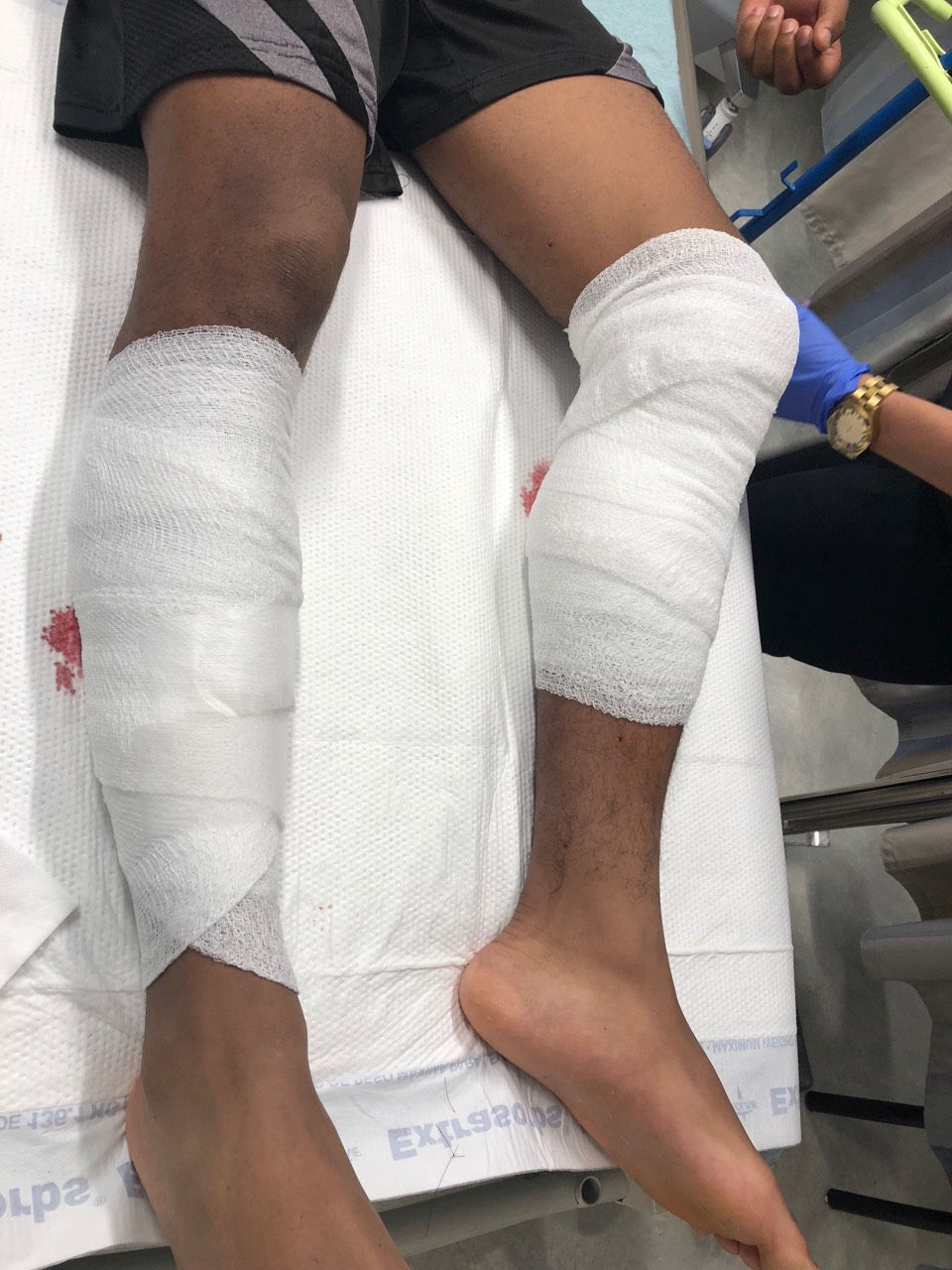 A Jersey City high school student was hospitalized last week after being attacked by a PIT BULL  on his walk home.
The 16-year-old Dickinson High School student was walking along Corbin Avenue between Stuyvesant and Sip avenues on Oct. 10 at approximately 6:30 p.m. when he was bitten by a white pit bull that a woman was walking, the boy said.
The dog broke off the leash, charged toward him and bit both of his legs. The dog first went for one leg, but then after the boy escaped the first bite, the dog chased and bit his other leg, he said. 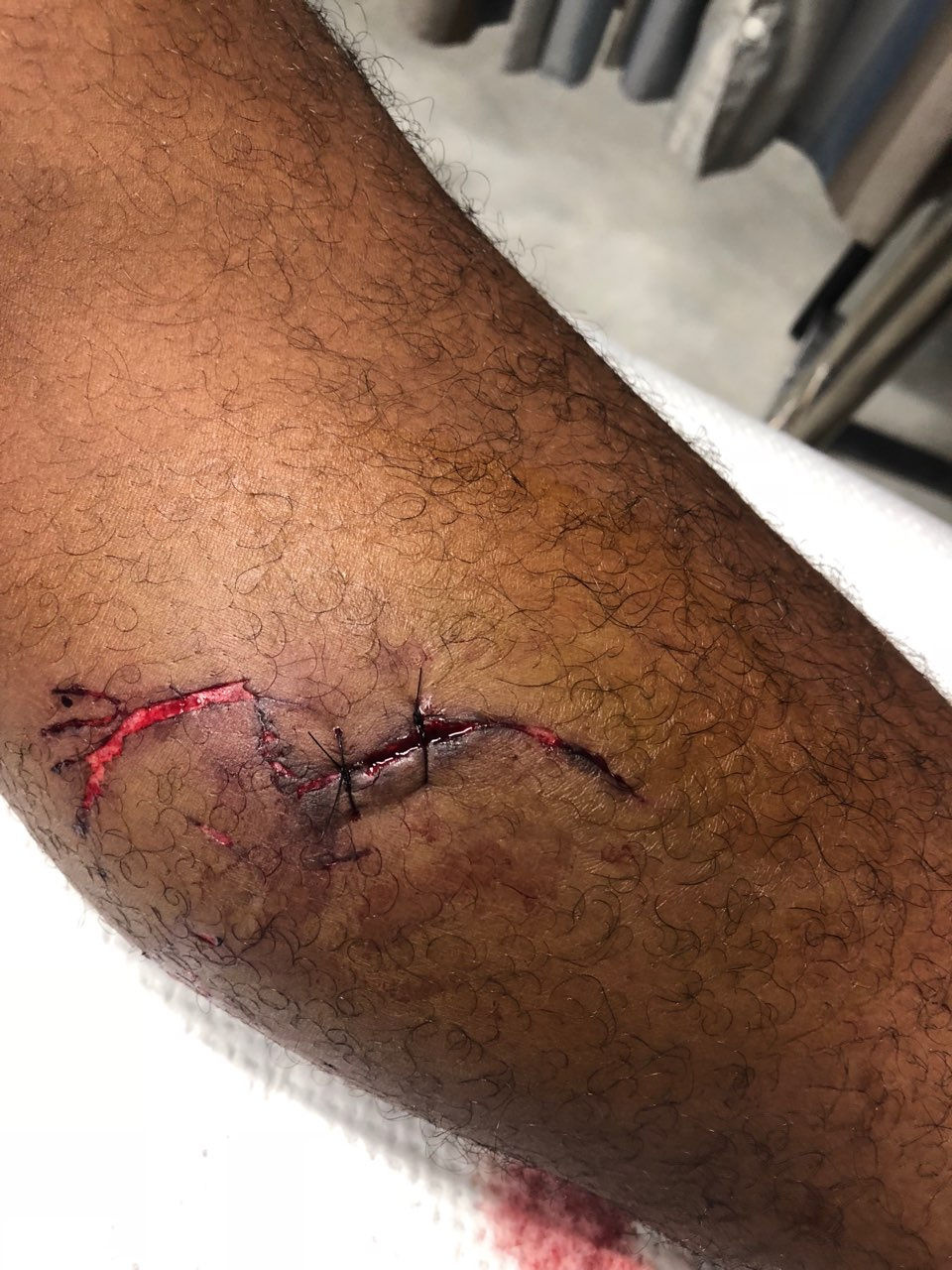 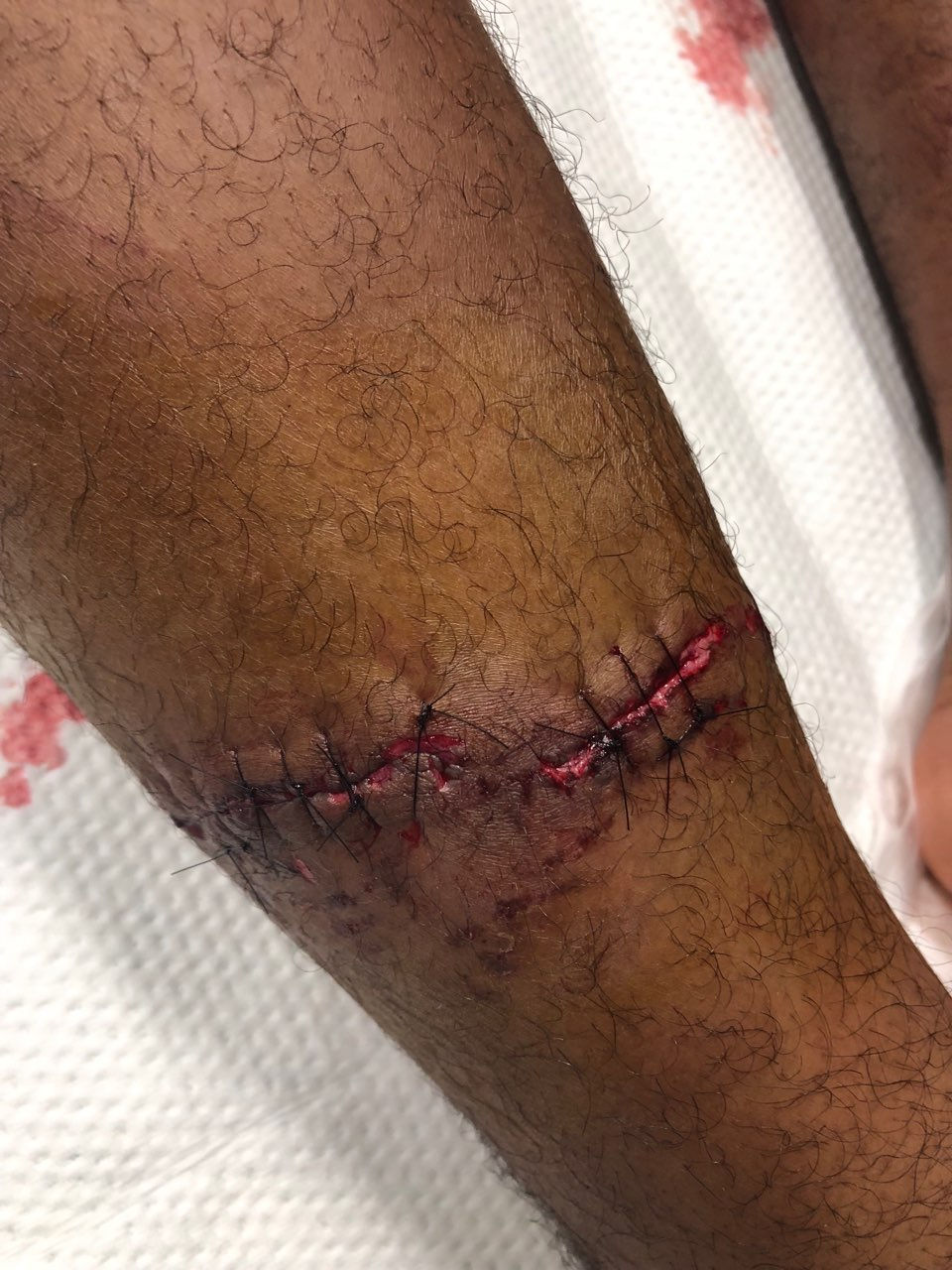 "I felt scared," the teenager said. "Right now, I am afraid of dogs ... a full-grown pit bull, that will make me scared," adding that he didn't feel this way before the attack.
The Dickinson sophomore was taken to the emergency room, where he received 10 stitches to his right leg and two stitches to his left leg. He's completing a course of four shots later this month, said his mother, Monique Burgess.
Burgess said he was able to make it back home, which isn't far from where the attack took place.
"As soon as I open the door, my son is on the floor crawling in," Burgess added. She ran out of her apartment building to find the dog's owner, but was unable to locate the woman, she said.
Now, the boy's mother is looking for answers.
"How did [she] let her dog attack my son and then not help him?... [She] left him there. [She] didn't think about if he's okay... how much blood he's lost?
"I just want to see the lady apologize to my son."
Jersey City spokeswoman Kimberly Wallace-Scalcione said the incident remains under investigation.
Jennifer Shakhshir, a witness to the attack, said the woman fled the scene after the dog bit Burgess' son.
"She had the dog on a leash, but it must've broke free when the boy passed. So, by the time she caught up, it was pretty bad, and he was screaming," Shakhshir said.
She added that she didn't hear or see the woman talk to the boy. She said she didn't want to approach the woman because she was afraid the dog might attack again.
"I never imagined she would disappear," Shakhshir added. "I think she didn't know what to do."
Meanwhile, Burgess' son has taken several days off from school to recover from the lacerations.
"Sometimes when I try to walk, I still feel the pain," the boy said. "I feel sad."
https://www.nj.com/hudson/index.ssf/2018/10/dog_attacks_boy_in_jersey_city.html

The "Pit Hag" knew exactly what to do. She didn't want her precious nanny dog to get in trouble for biting. That's why it's called a pit and run, or dine and dash.