--THE LAWSUIT ALSO ALLEGES DELTA FAILED TO VERIFY THAT
THE DOG AS AN EMOTIONAL SUPPORT ANIMAL WAS TRAINED
AND MET THE SAME REQUIREMENTS AS A SERVICE ANIMAL. --

A man from Daphne AL mauled by another passenger’s emotional
support dog on a Delta Air Lines flight has sued the airline and the other
passenger for negligence.

The lawsuit filed in Fulton County GA state court by attorney J. Ross
Massey, of Birmingham law firm Alexander Shunnarah and Associates
alleges Marlin Jackson was in a window seat when a dog sitting in the
lap of the passenger next to him suddenly attacked his face and pinned
him against the window of the plane.

The June 2017 attack during boarding of a flight from Atlanta to San
Diego gained national attention and was followed by a series of
changes to airline policies for emotional support and service animals.

The federal government is also reviewing its policies for emotional
support and service animals on flights.

“While Mr. Jackson was securing his seatbelt, the animal began to
growl” at him, according to the lawsuit. The dog then bit Jackson
several times.  “The attack was briefly interrupted when the animal
was pulled away from Mr. Jackson. However, the animal broke free
and again mauled Mr. Jackson’s face,” the lawsuit alleges.

Jackson, who lives in Alabama, “bled so profusely that the entire
row of seats had to be removed from the airplane,” according to
the complaint. He suffered lacerations and punctures to his face
and upper body requiring 28 stitches and medical treatment, it says.

The lawsuit also alleges Jackson suffered permanent injury and loss
of sensation in areas of his face, “severe physical pain and suffering,”
emotional distress and mental anguish, loss of income or earning
potential, and substantial medical bills. “His entire lifestyle has been
severely impaired by this attack,” the litigation states.

Delta, the suit alleges, “took no action to verify or document the
behavioral training of the large animal,” such as requiring signed
documentation showing the animal is trained and can behave in
the airplane setting. “Such measures were feasible at the time but
were not in effect until after this attack,” according to the complaint.

Delta said it does not comment on pending litigation.

AFTER THE ATTACK, DELTA tightened restrictions on emotional
support animals BY requiring A "CONFIRMATION OF  animal training”
FORM AND other documents. IT ALSO  banned pit bulls as service
or support animals.

The airline said it “continuously reviews and enhances its policies and
procedures for animals onboard as part of its commitment to health,
safety and protecting the rights of customers with disabilities.”

The lawsuit says Delta was required to exercise ordinary care and
“owed Mr. Jackson an even greater obligation ‘to exercise extraordinary
diligence’” to protect its passengers.

“The harm of large, untrained and unrestrained animals in the cabin of
an airplane was reasonably foreseeable to Delta, or should have been,”
the suit alleges. And Delta “knew or should have known that subjecting
passengers and animals to close physical interaction in the confined,
cramped and anxious quarters of the cabin, presented a reasonably
foreseeable harm.”

The police report listed the dog’s owner, Ronald Kevin Mundy Jr. of
Mills River, N.C., as a military service member with the U.S. Marine
Corps who “advised that the dog was issued to him for support.” The
dog is listed in the police report as a "CHOCOLATE LAB POINTER
MIX"? 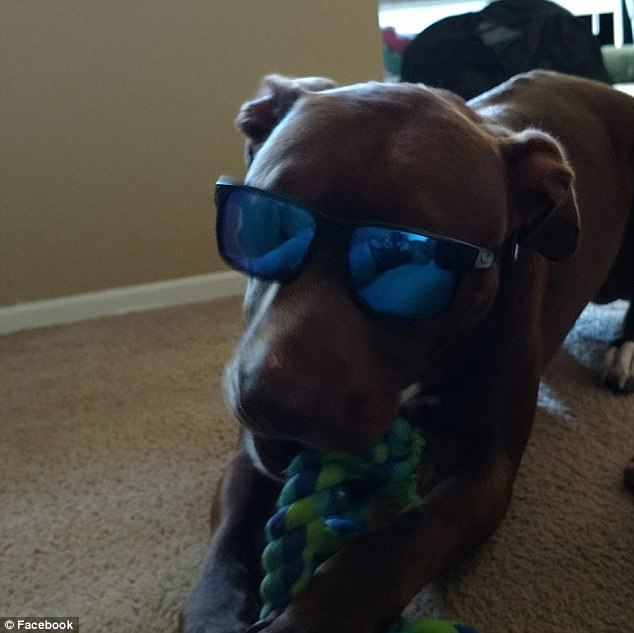 According to the lawsuit, Mundy, seated in the middle seat of Row 31,
held his dog on his lap. “The animal was so large it encroached into the
aisle seat and window seat,” the complaint says.

The suit alleges Delta was negligent by allowing a passenger on board
with a large dog without any verification of training or proper restraints to
protect others, and not warning others of the dangers of unsecured
animals on its plane so they could protect themselves. It also alleges
Delta failed to require a kennel for the dog or failed to verify that the dog
as an emotional support animal was trained and met the same requirements
as a service animal.

The suit also alleges that Mundy “knew or in the exercise of reasonable
care, should have known that his large animal was foreseeably dangerous,
especially when confined to the cramped and anxious quarters of the
passenger cabin of an airplane.”

The Atlanta Journal-Constitution called and sent messages to Mundy
and his family members but had not yet reached him for comment by
Tuesday evening.

I don't know about the Lab Pointer mix. I think the dog is a Pomeranian German Shepherd mix.

The breed can easily be determined by a DNA test. They have them for dogs now. Let's take the bullshit guesses out of the equation, and put the blame on the breed that is most likely the culprit.