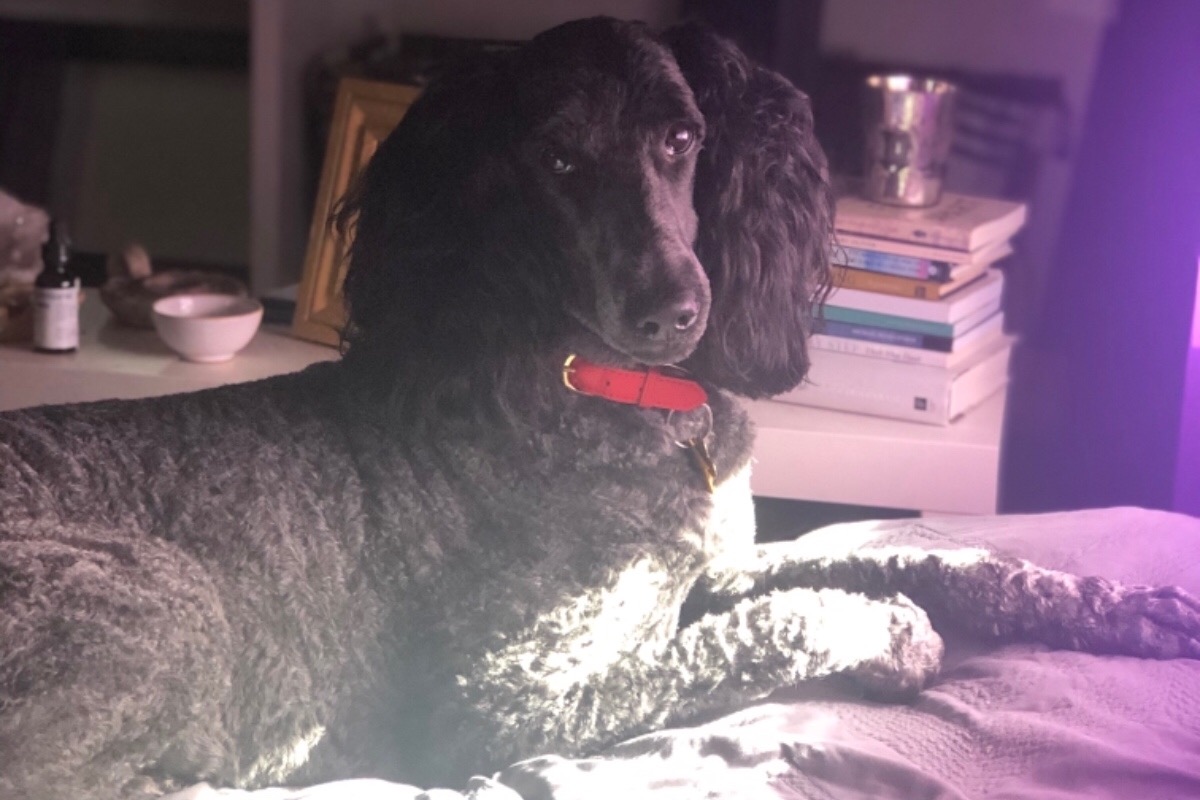 A 4-year-old poodle is recovering after  FIVE DOGS  bit and attacked him during an evening walk in Seminole Heights.

"He has holes and deep ones throughout his body, especially his head, neck, feet and tail," said Brian Choate.

Brian Choate said he was walking his friend's poodle, Kuro, last week when the attack happened.

"I saw one dog come firing at me and that dog happened to be a PIT BULL TERRIER" said Choate.

According to a Hillsborough County Animal Control incident report, officers spoke to a man who is homeless and he was with his family on the corner of the street with five dogs. The dogs broke free and started attacking the poodle. 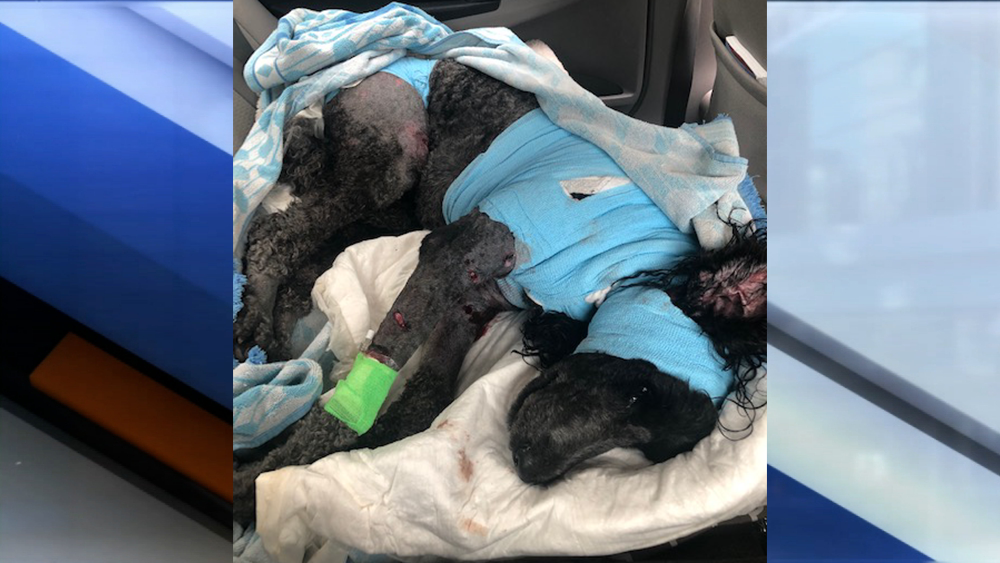 "I noticed some neighbors coming out, hollering worked and they were reluctant initially as anyone would be," said Choate.  Choate said he was fortunate neighbors came out of their homes and one had pepper spray.

"Finally, a man came out with some pepper spray. He started just unloading that bottle onto the faces of the dogs," said Choate.

According to an incident report, the Tampa Police Department officers arrived after receiving a call about an animal bite. The report states one of the dogs approached the officer in an aggressive manner. Animal Control also arrived.

Choate was also bit by the dogs while he was trying to break up the fight.
"I found my way home, couple blocks away. I carried Kuro home and was trying to call 911. I could barely see my phone," said Choate.

Officers took the dogs to Hillsborough County Pet Resources after the owner surrendered his animals following the attack. The dogs are in quarantine.
It is unclear what will happen to the animals that started the attack.

"I've had Pit Bull Terriers. I  am a big fan of pit bull terriers but I'm not a fan of  THESE THREE,"  said Choate.

The owner of the dogs received a citation since the dogs were not under direct control, according to the incident report.

Kuro's owner said she has more than $5,000 in veterinary bills. Kuro had surgery after suffering from numerous bite marks. He is on medication.

"I would implore people, do not just leave your house with man's best friend, a leash and a plastic bag. That's not enough. I learned the hard way," said Choate.

A GoFundMe page has been created to help cover Kuro's veterinary bills. Those interested in helping can click here .