PISHCHANKA, KHARKIV REGION UKRAINE - A 3-YEAR-OLD ROTTWEILER THAT HAD BEEN WITH A FAMILY ONLY 3 WEEKS BRUTALLY KILLED THEIR 4-YEAR-OLD BOY AS HE PREPARED TO GO FOR A WALK WITH HIS GRANDMOTHER 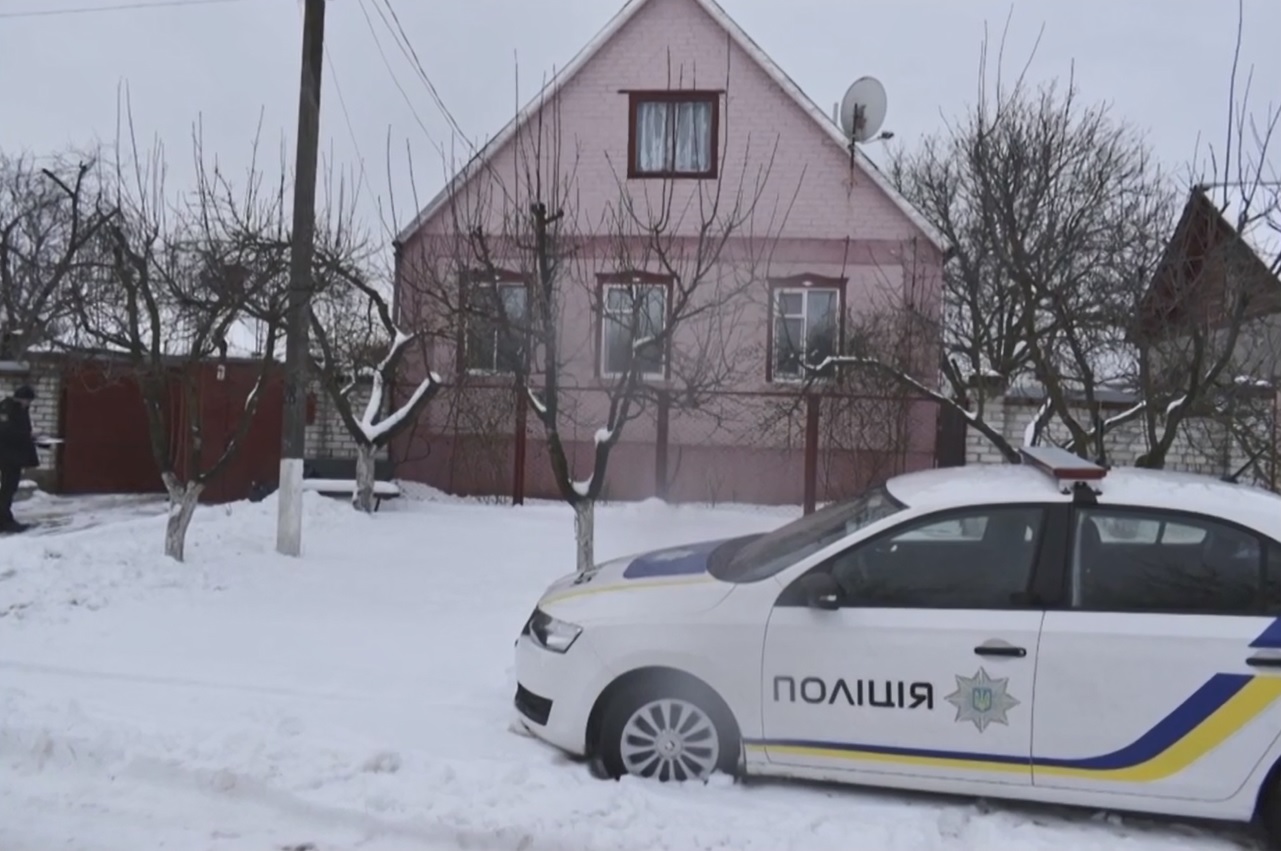 Reports say the boy named Denis and his grandmother Olga were about to take a walk when the dog attacked.
Denis got dressed up, walked out of the house and waited for his grandma in the courtyard.
But when the rottweiler saw him it "went mad" and jumped over the fence of its enclosure, police said. 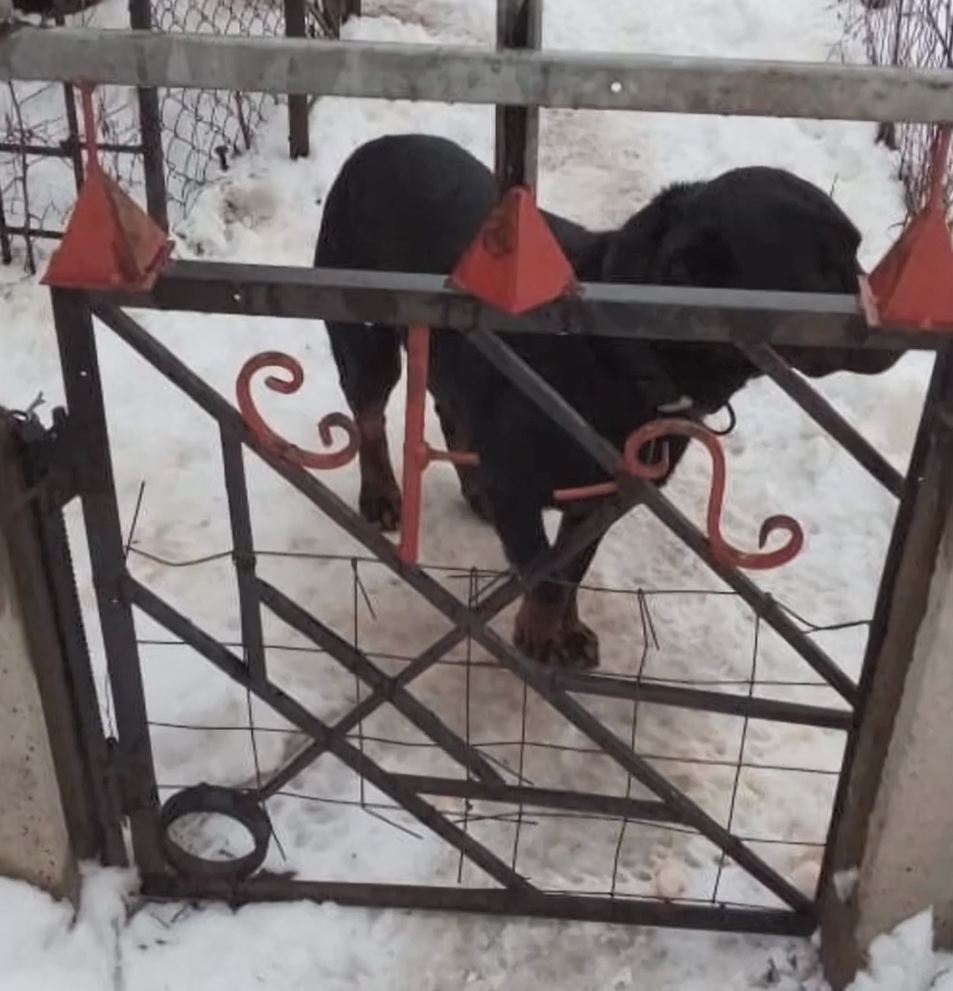 Next door neighbour Ludmila said: “The dog was chasing the boy all around the yard savagely mauling and tearing him.
“The blood was spraying in all directions. The yard turned red.”
She added: “The dog tore the child’s winter jacket and shoes off.
“Denis tried to hide behind a fence but got stuck between the bars.
“The dog immediately sank its teeth into his neck and ripped his throat out.”
His grandmother rushed outside when she heard his screams.
She was badly bitten herself trying to stop the attack and saw her grandson’s horrific death. 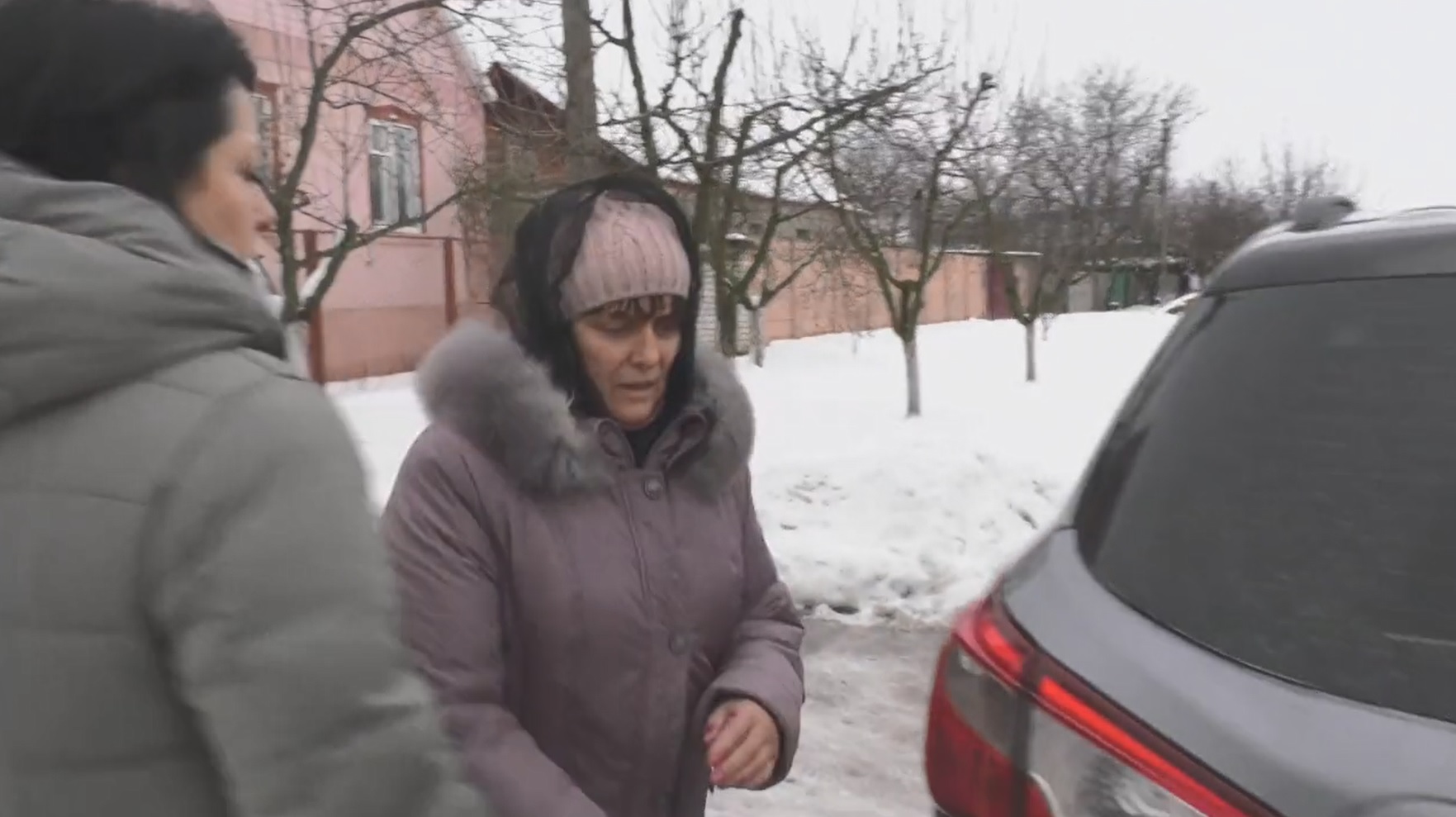 After killing the child, the dog calmed down and ran to its enclosure, said the witness, who called emergency services.
Paramedics found the boy lifeless in the pool of his own blood.
Forensics expert Igor Bursuk told local media: “The boy’s head, neck, chest, stomach and limbs were covered with severe lacerations.
“He died from extreme blood loss.
“The grandmother, who tried to fight the dog off, received deep wounds to her arms.”
The killer rottweiler was not aggressive when cops arrived, reports said.
Mr Bursuk said: “Officers entered the yard with their guns drawn. The dog was in its enclosure and behaved peacefully.
“It was non-aggressive and obeyed their commands.”
According to reports, the three-year-old dog was brought to the house three weeks ago after Olga and her husband Mykola lost their previous pet.
Devastated family members decided to put the dog to sleep.
Neighbour Ludmila said: “A vet came the same day and gave the dog an injection.
“It was calm and sad as if it knew it was going to die.”
Police spokeswoman Olga Mashko said: “A series of forensic examinations is being conducted to establish whether the dog had diseases that could provoke such behaviour.”
Earlier this week a man in France died after he fell off a ladder in Storm Ciara and five rottweilers ate his face.
Last year a two-year-old boy was mauled to death by two rottweilers that escaped from a neighbour's garden in California.